Check Out Your Next Book At Belk 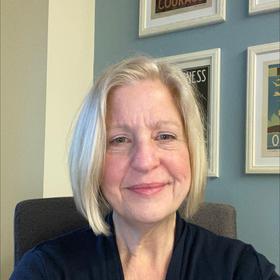 Let us suggest some great new books at Belk Library

In Case You Missed These: New Fiction Spring 2022