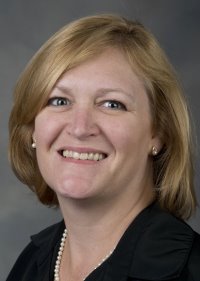 Belk Library has current and historical issues of many popular culture magazines. Use the link below to see the titles, coverage dates, and format.

Magazine and Advertising (past issues and archives)