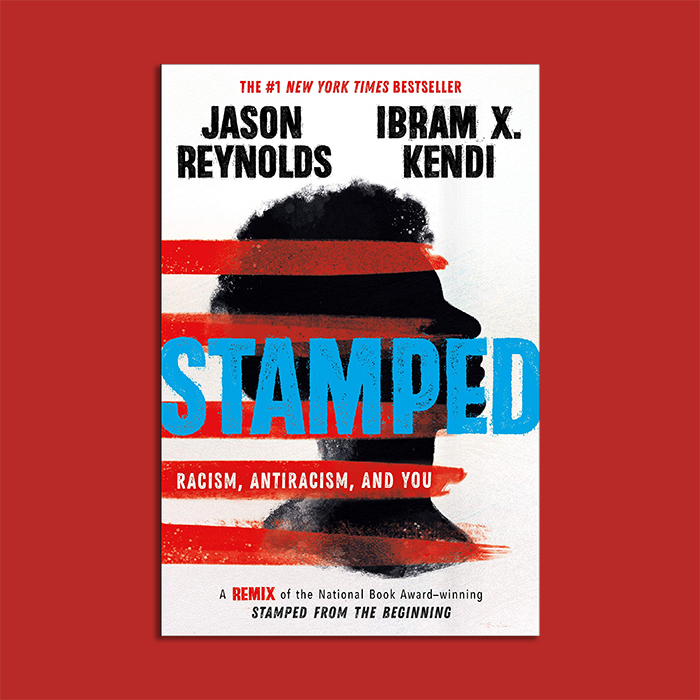 This will be a growing resources of some resources to help all of us in the Elon community do the work to understand the history of racism, how it continues to impact our campus, how white folks can stand in solidarity with communities of color, and how we can take steps to work to dismantle white supremacy. Please watch as it will continue to grow over time to address specific sub-topics. We see this as a community effort, so please reach with other resources that might be useful. And please don't hesitate to reach out with any corrections or suggestions. In either case, just SEND AN EMAIL.