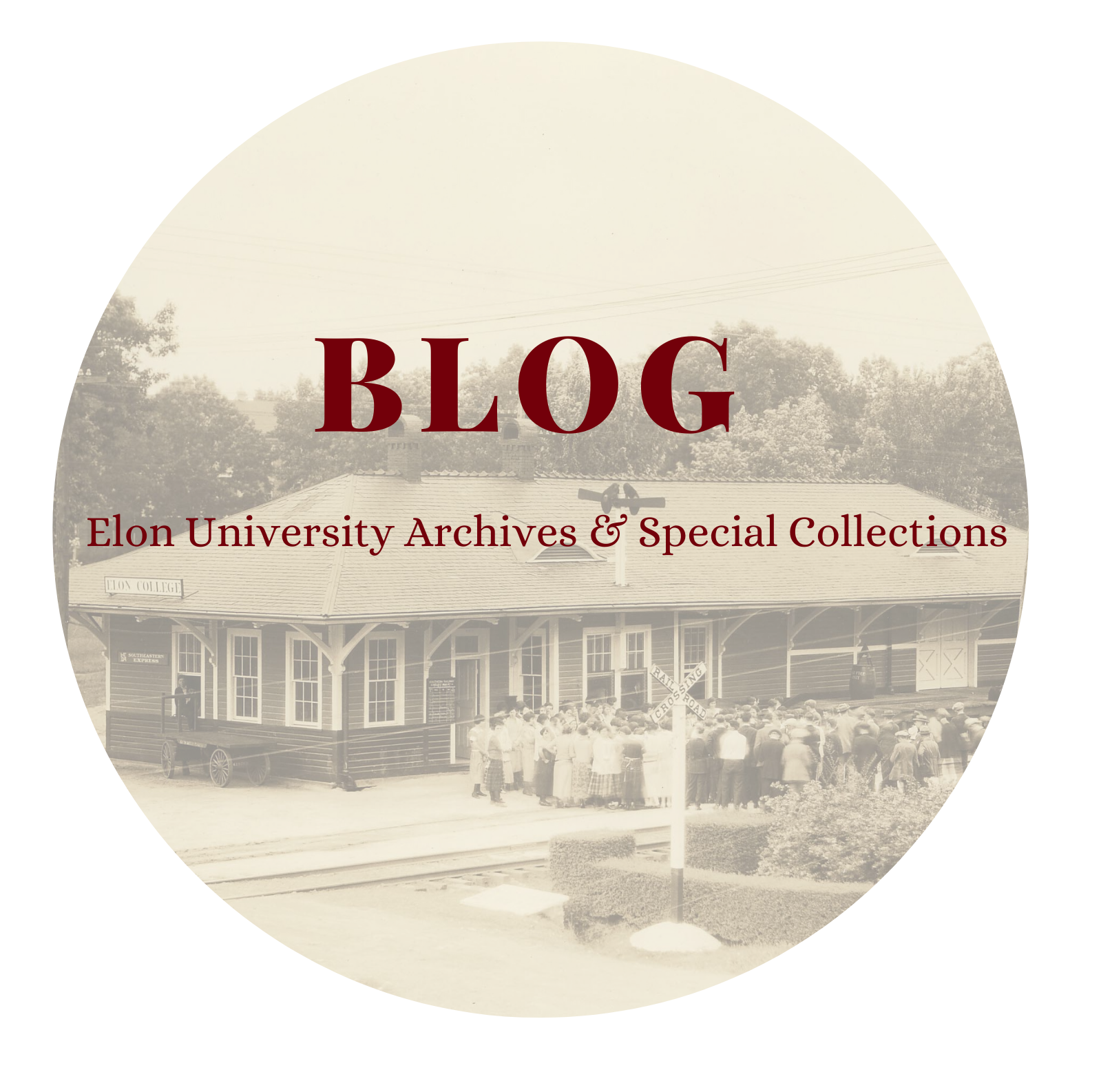 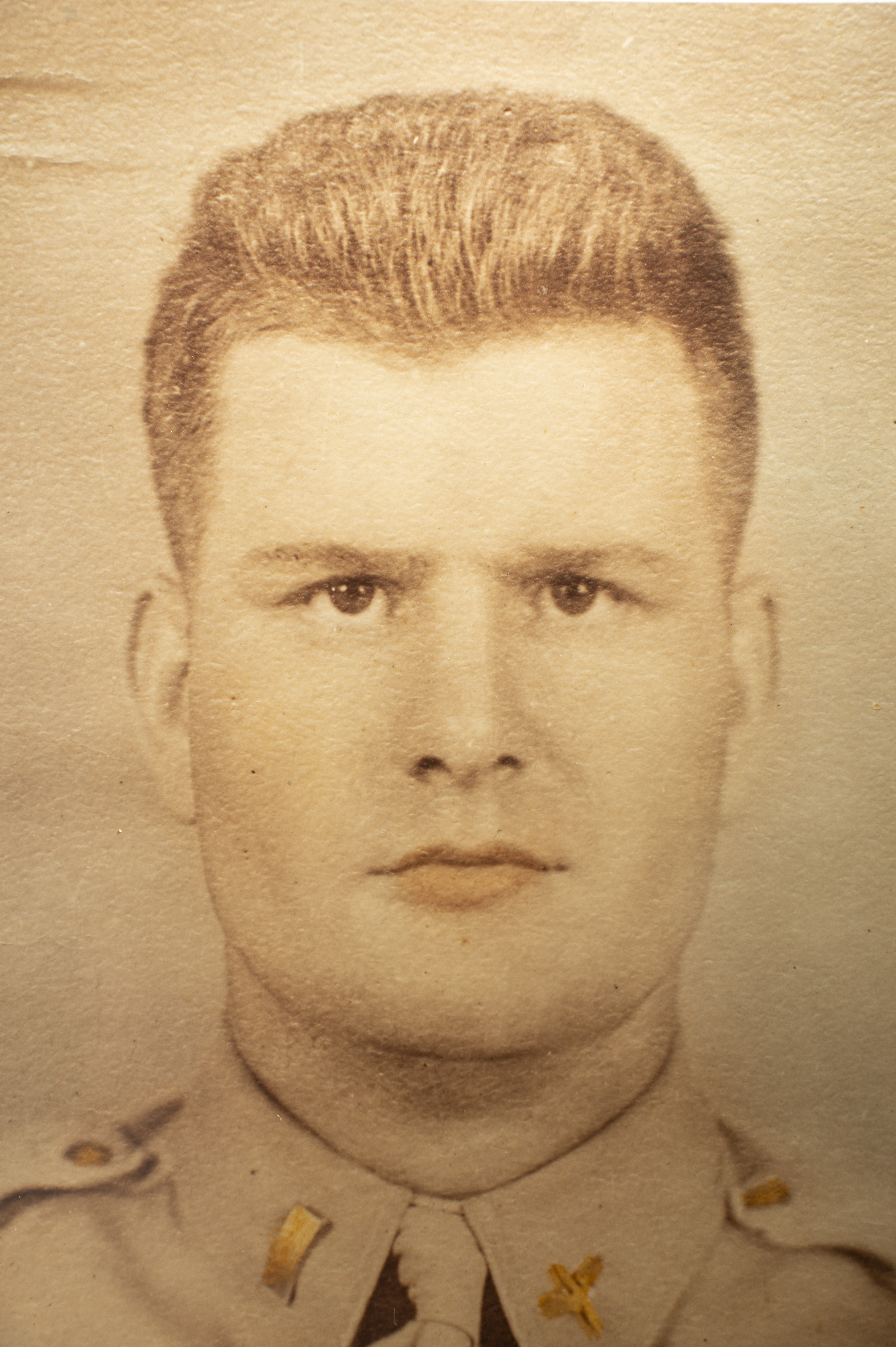 He Knew The Dangers Before Him: Elon graduate Dewey Hooper in World War II

This Omeka exhibit tells the story of Dewey G. Hooper, a 1940 graduate of Elon College who served during the Second World War.  Hooper enlisted in the U.S. Army and became a pilot in the U.S. Army Air Forces.  In 1942, 2nd Lt. Hooper was killed when his B-24 Bomber crashed in a remote area of Australia. 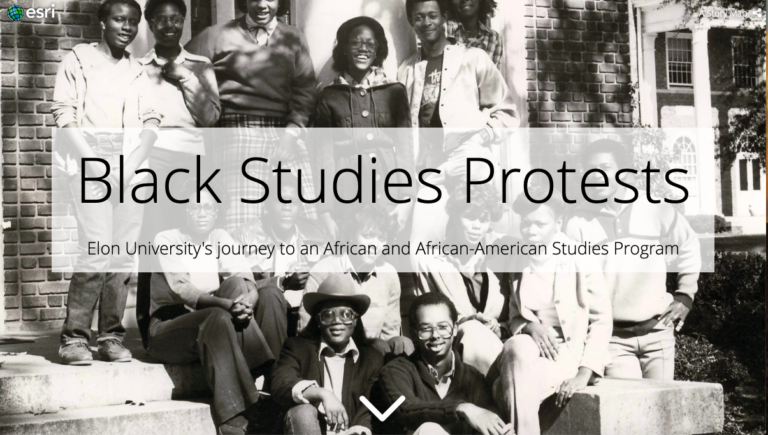 Explore student Emily Lange's StoryMap project detailing the student-led protests for Black Studies curriculum at Elon beginning in 1969, and the road to the hiring of Elon's first Black professor and the beginning of the African and African-American Studies at Elon (AAASE) minor. 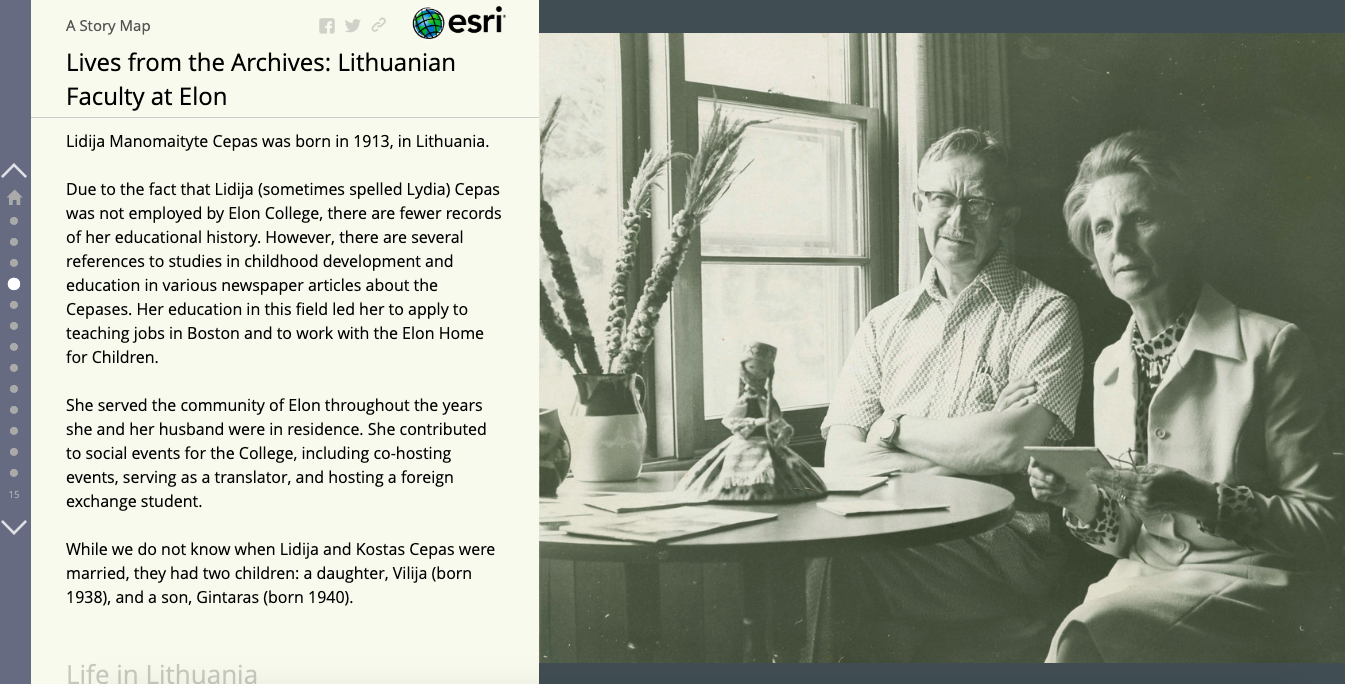 Explore student Rachel Feld's StoryMap highlighting the growth of Elon University, featuring buildings past and present, and the origins of their names. 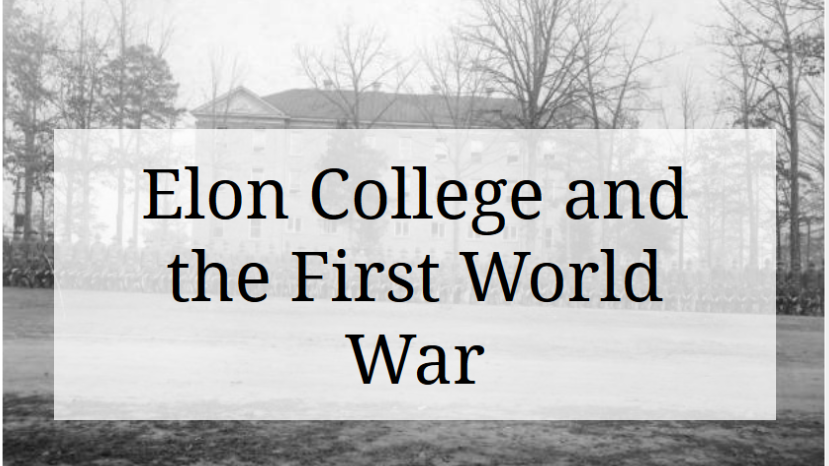 The Omeka exhibit is a campus tour built upon the 2020 Committee on Elon History and Memory Report and resources from Elon University Archives & Special Collections. You can follow along the campus tour to learn about the hidden injustices and acts of resistance in the university's history.